On a windy day, Wardley’s Member Simon Ellis had the mad-cap idea of sailing over to the Ship Inn in his Sailfish 18 “Peter Duck” 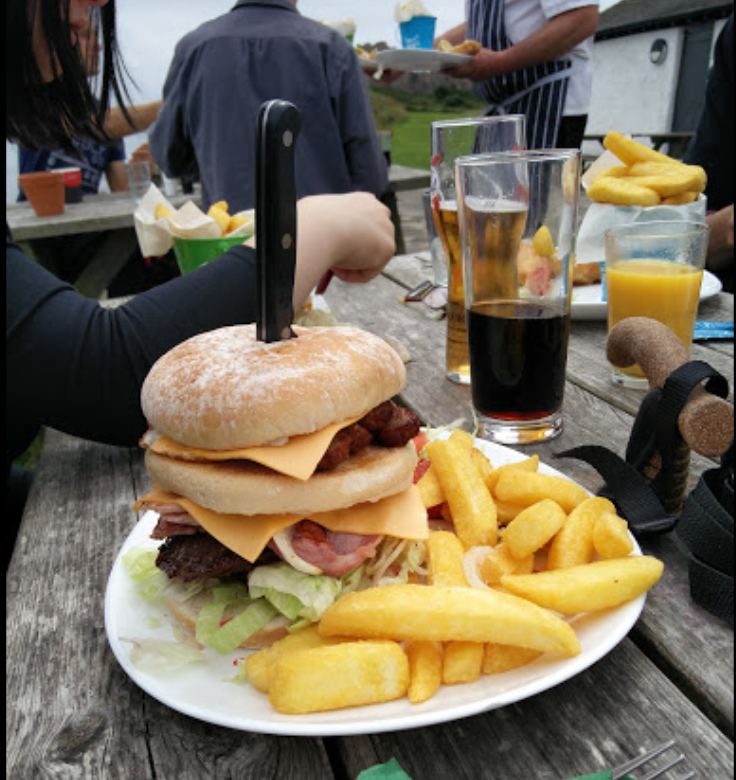 Can you find the Ship Inn? 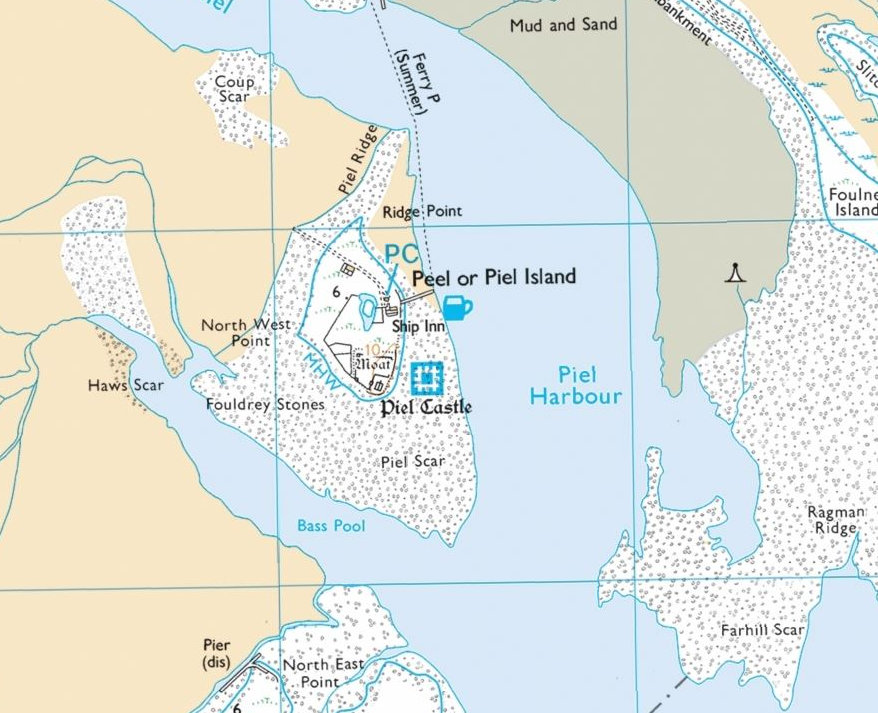 Blowy return on the Sunday. 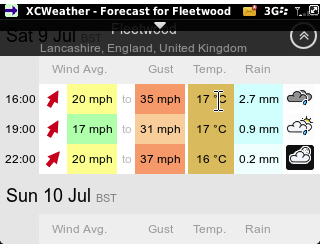 John Gorse rightly worried by such a folly, kindly offered the services of his much larger and more able Westerly 25. 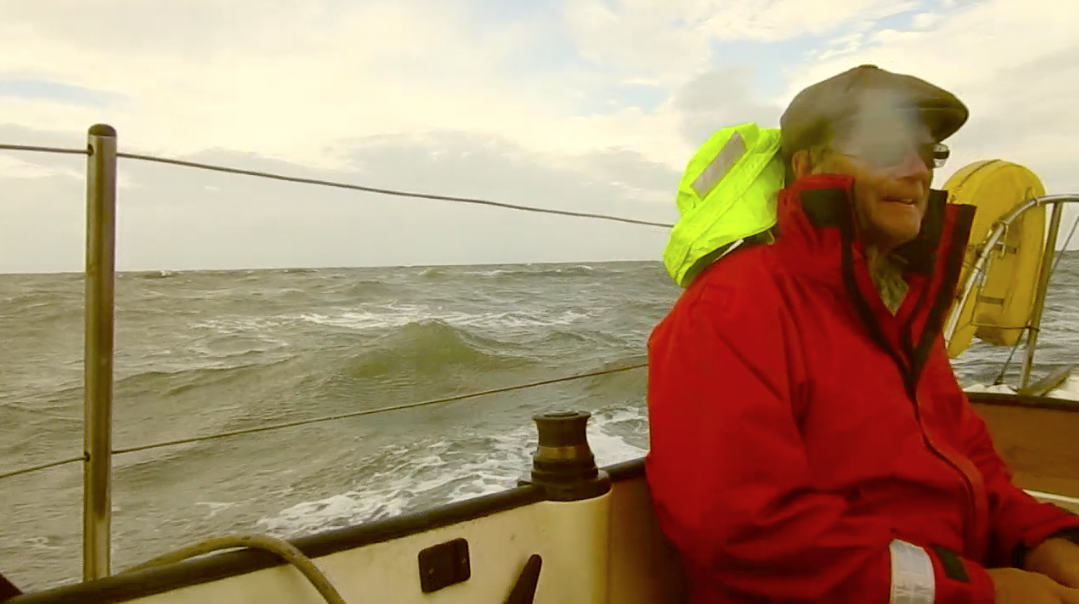 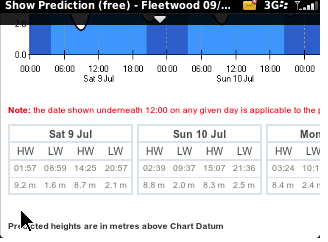 So off they set for a not so quick pint at the Ship.

John at the helm. 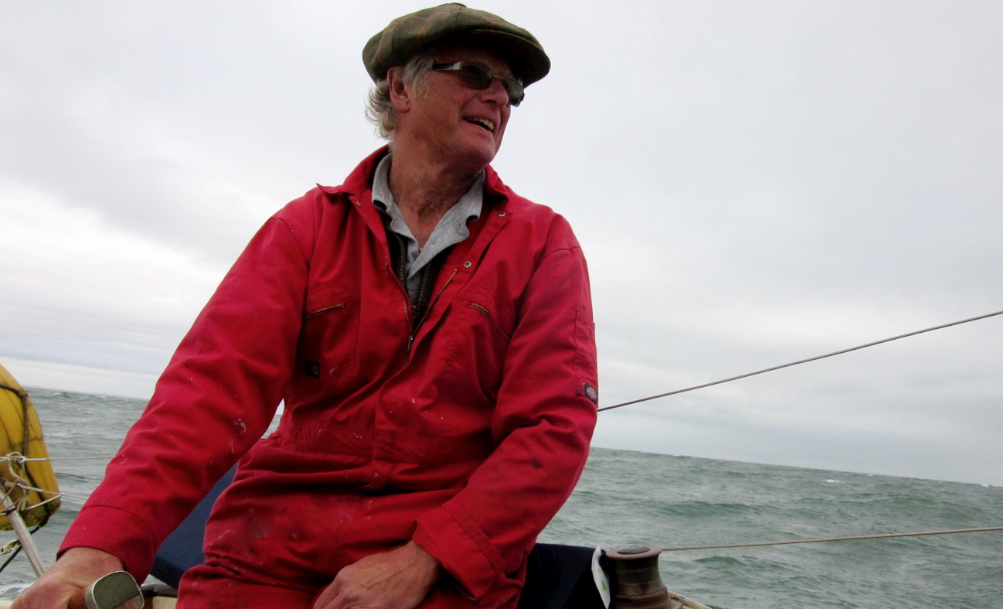 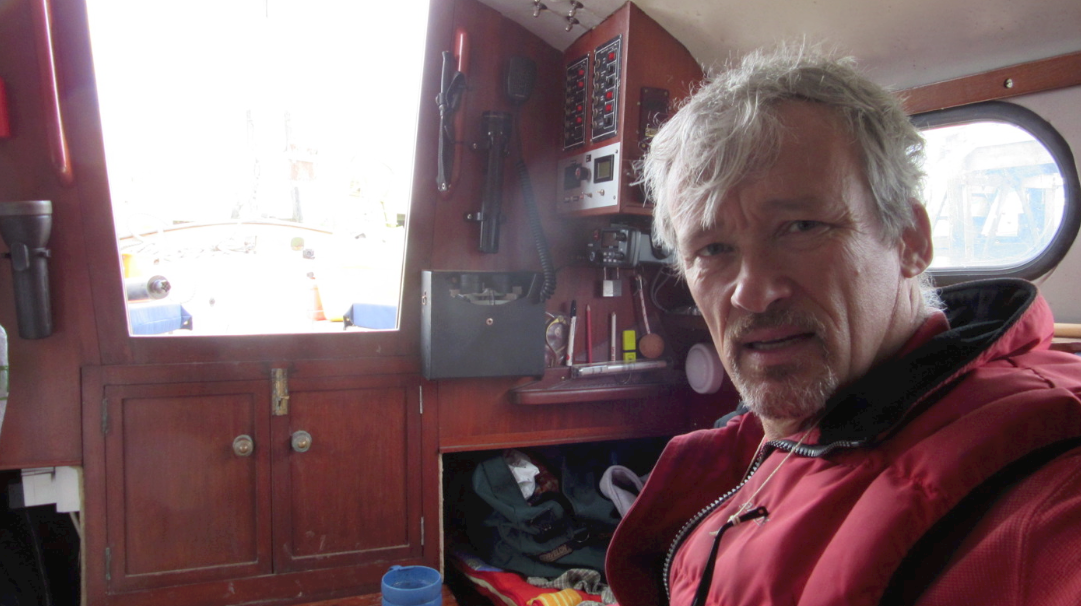 The sea state was rough. 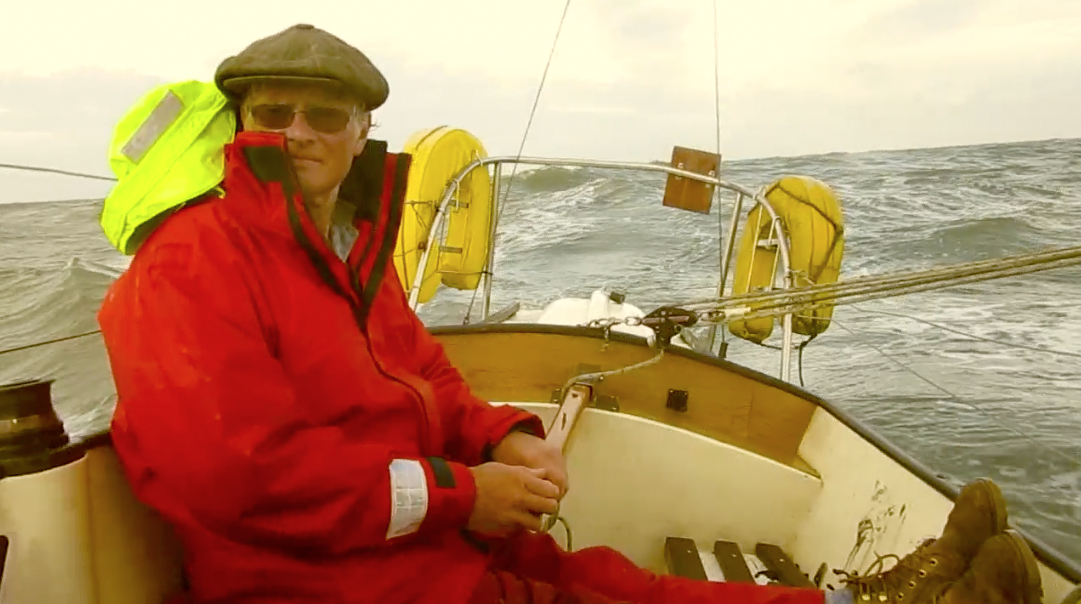 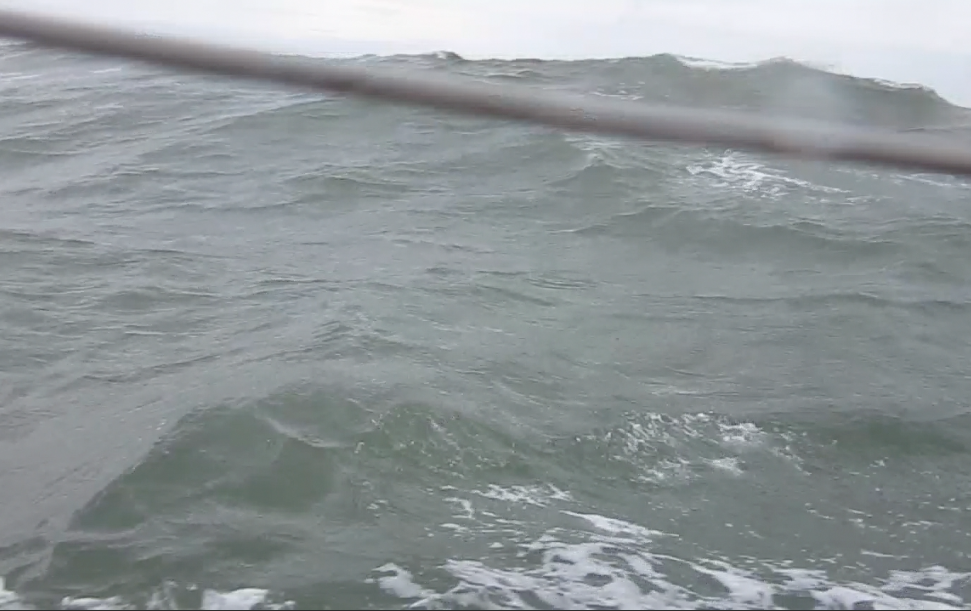 It was a scary couple of days to say the least.

They made it to the Ship Inn, but the weather was nothing like this photo! 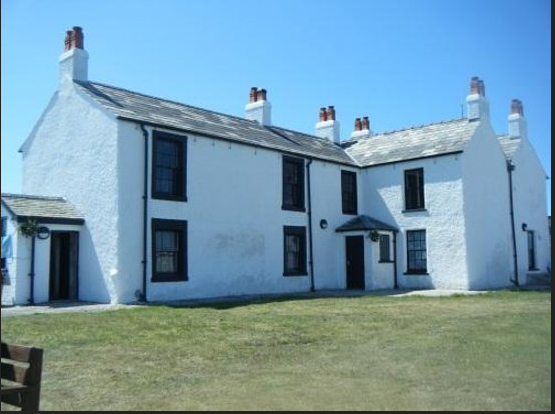 Yacht Matonas Marris on the mud outside the pub. 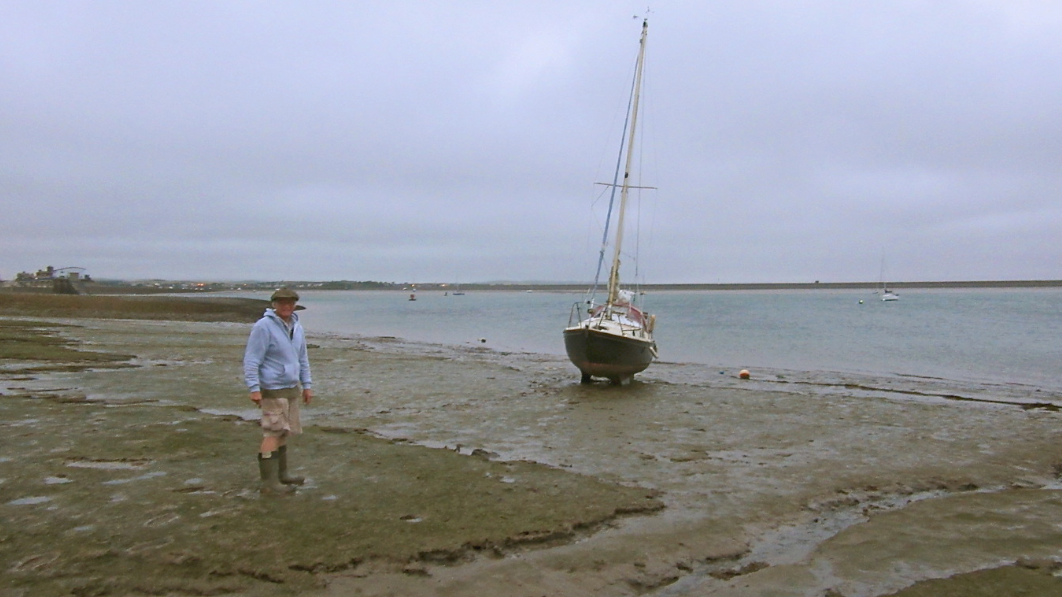 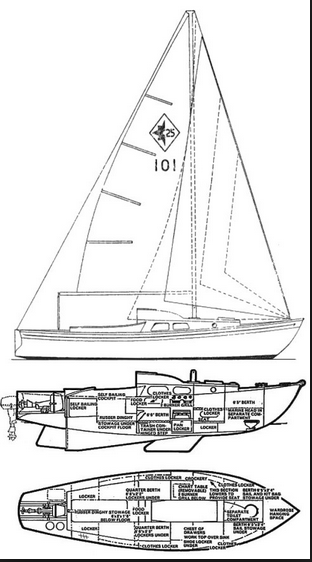