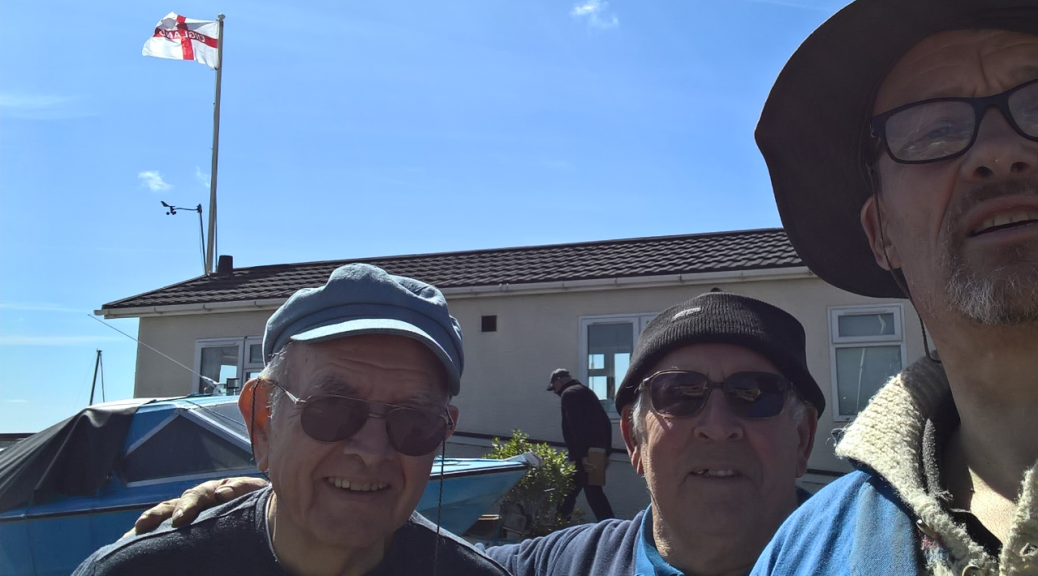 This year has been a particularly difficult year for WMYC,  since we have sadly lost two stalwarts who have put a lot into the running of the club, and indeed, who were both hard working committee-members at the beginning of this season.

Here are a few words I’ve put together: –

No doubt they have arrived at a better and ever eternal landing ground,

And where harbour side inns filled with good company that beckon,  by short summer nights,

God bless them both, and those of their families left in their wake.

The following is a set of happy images celebrating our dearly departed Bob on his last sail to Piel 2019: –

This Photo of Pablo took a while coming. Here is one taken in the Ship Inn during the club’s 25th-anniversary raid to Piel Island. A large squadron of Wardley’s boats sailed over in-company. It was quite a hairy ride at times. It got very wind-over-tide whilst crossing Mort Bank. Quite a few members with normally sturdy sea legs reported feeling queasy on that tumultuous crossing.

Again, another of Pablo taken on the same raid to Piel Island. Here he was in deep conversation with persons unseen, banging the world to rights about some topic.

And behind a rather nice motorboat complete with with a fly bridge–very nice! And further beyond lies the spit of land called Foulney Island, and in the far distance stand the two Heysham nuclear power stations.