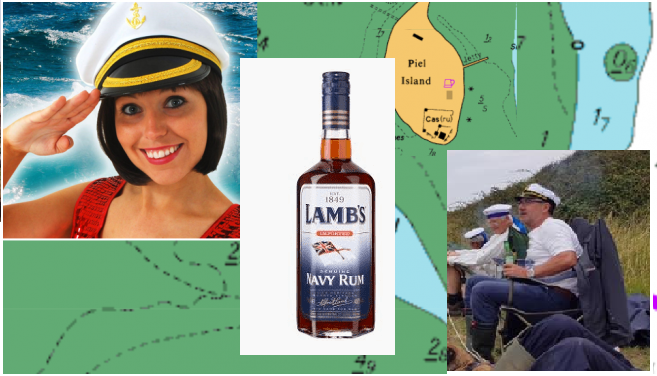 By all accounts the sailing and anchoring adventure to Bass Pool by a group of Wardley’s sailors was a success. Five boats in all dropped anchor and  it really was a great sight to see so many!

Joined in the fun.

As the Sailing Captain,  and with the powers invested in said role,  I hereby announce the winner of the  ‘Let’s go anchor in Bass Pool most comic sailor’s outfit‘ competition: –

Where the prize is  a bottle of :-

And the winner is:

It was a close run thing, all members sported at least one item of comic value, and everyone looked great on the day!

But special recognition must go to Nick for the following reasons: –

Please can we all give Nick  a loud round of applause.