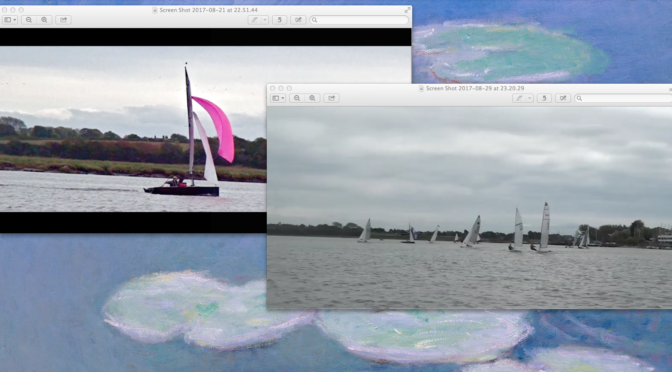 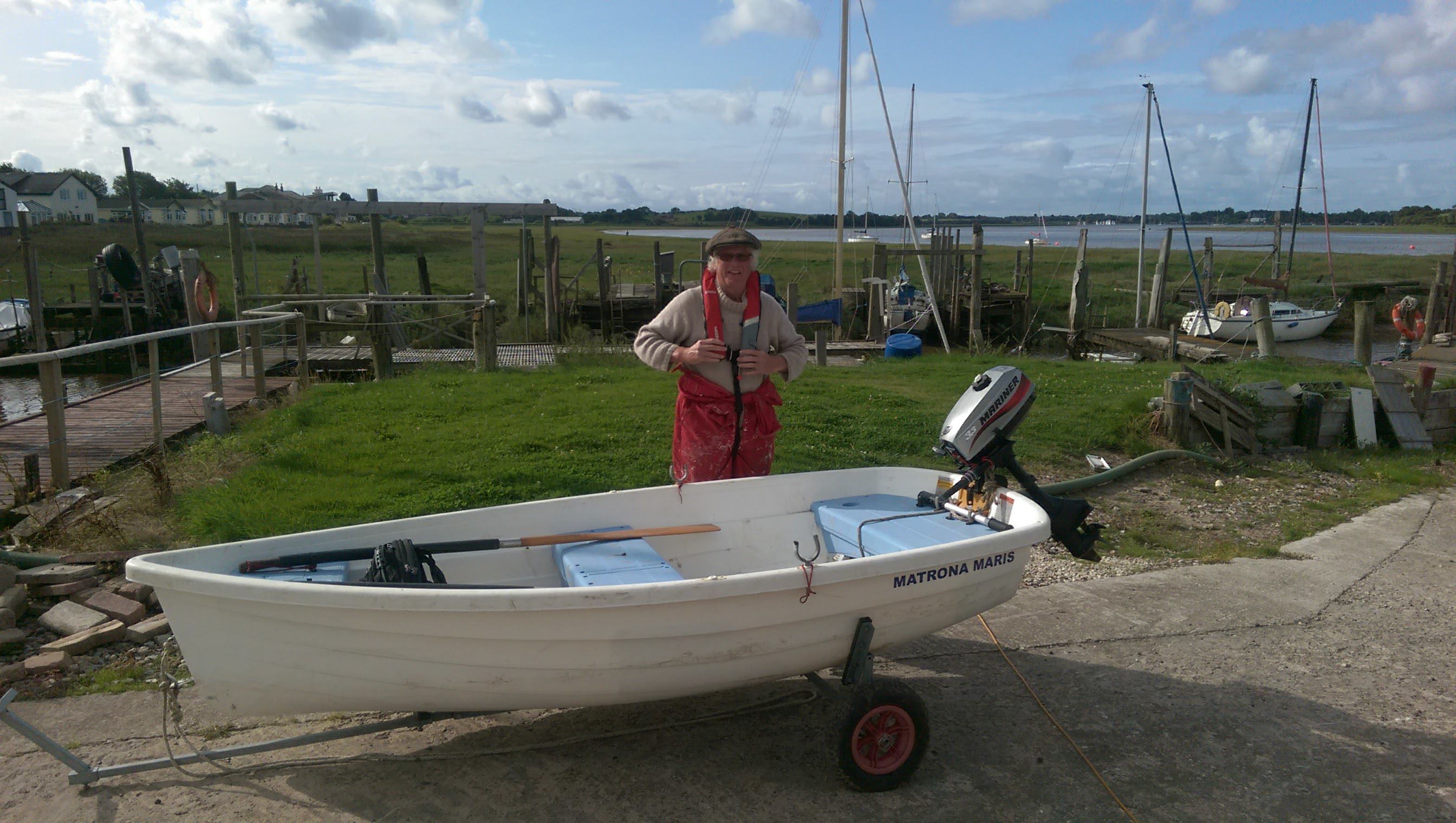 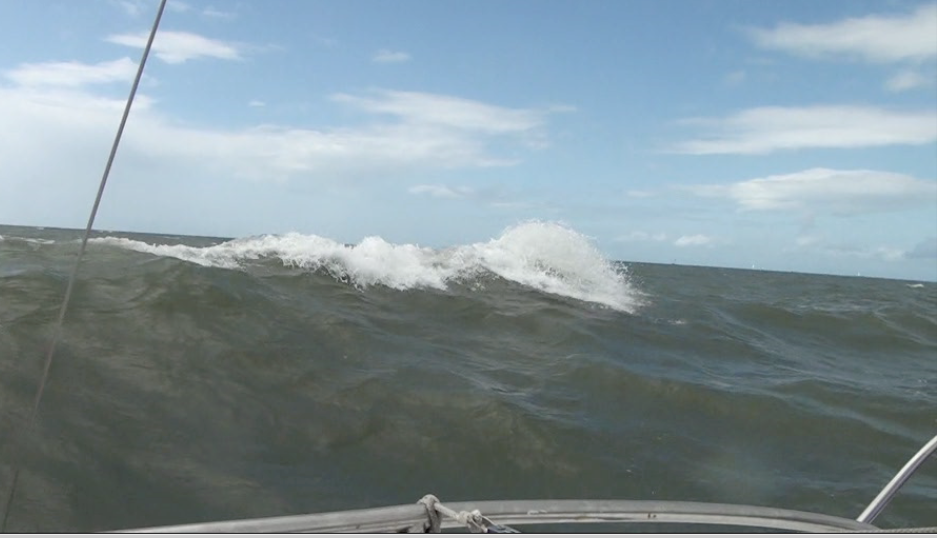 Peter Duck being thrown about a bit.